Ant-Man and the Wasp, the 20th film in the Marvel Cinematic Universe, has released a “house arrest” TV spot:

Ant-Man was revealed to be under house arrest in Avengers: Infinity War, likely due to the fugitive status he earned during Captain America: Civil War. This TV spot also reveals that antagonist The Ghost was created by Pym Technologies. 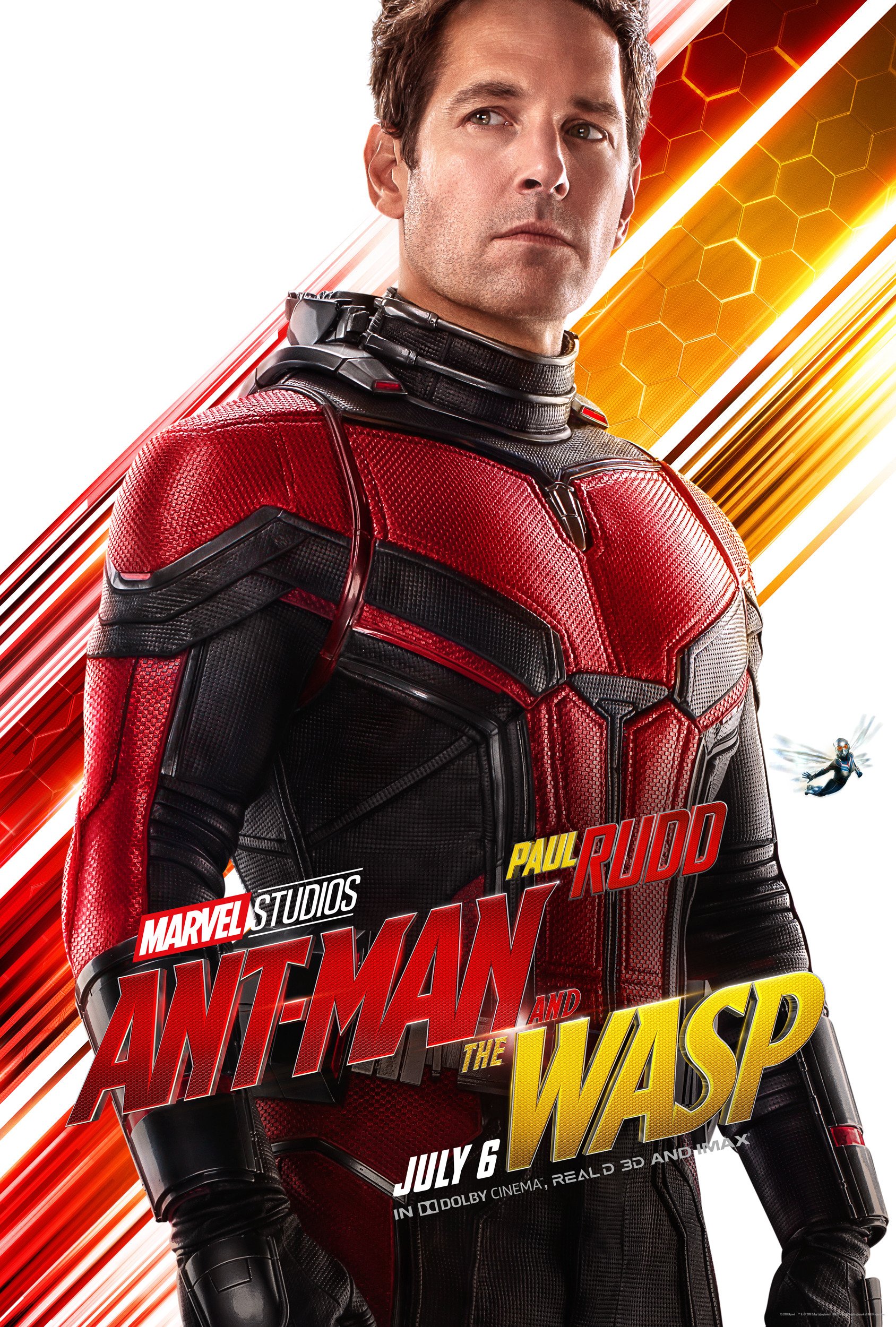 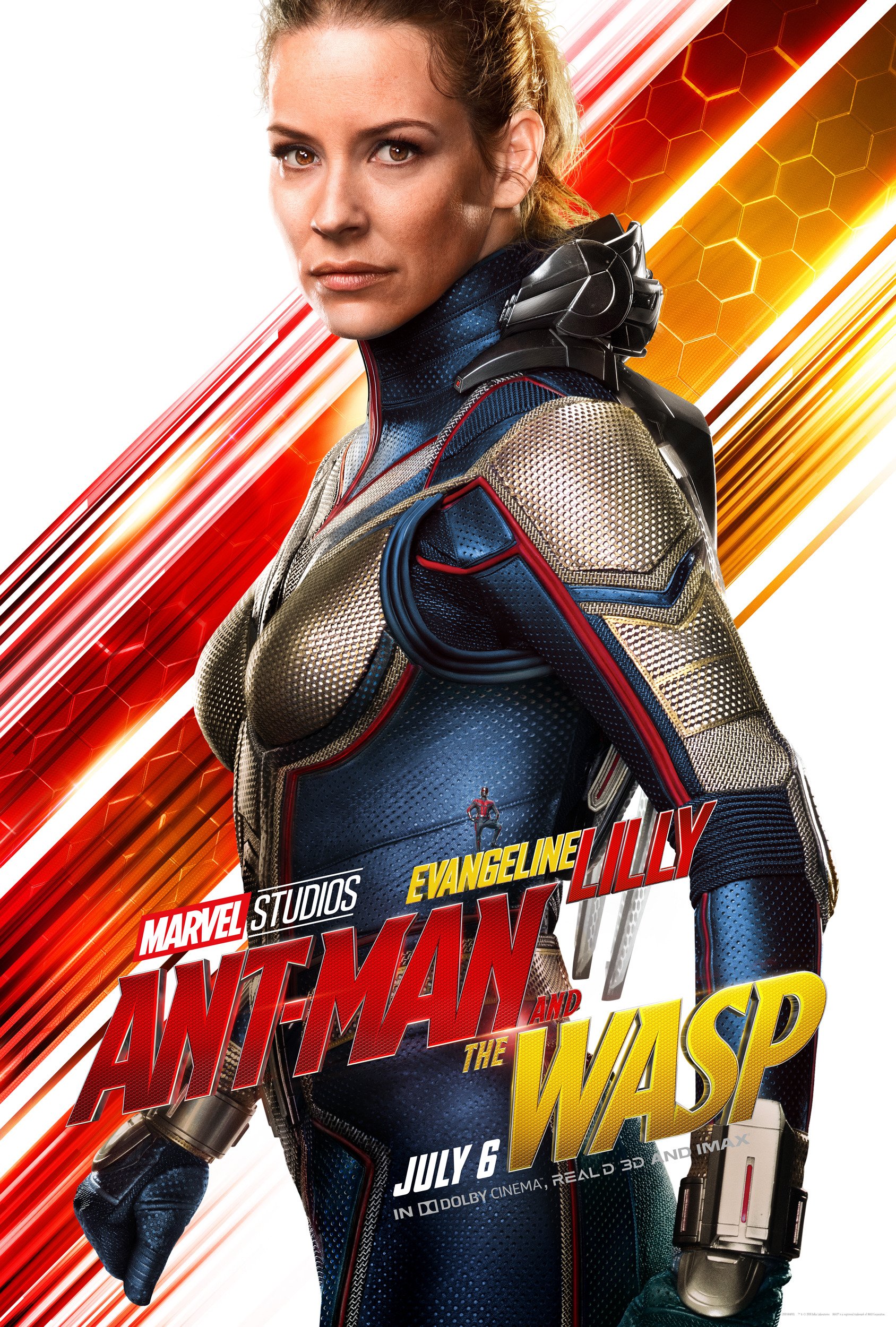 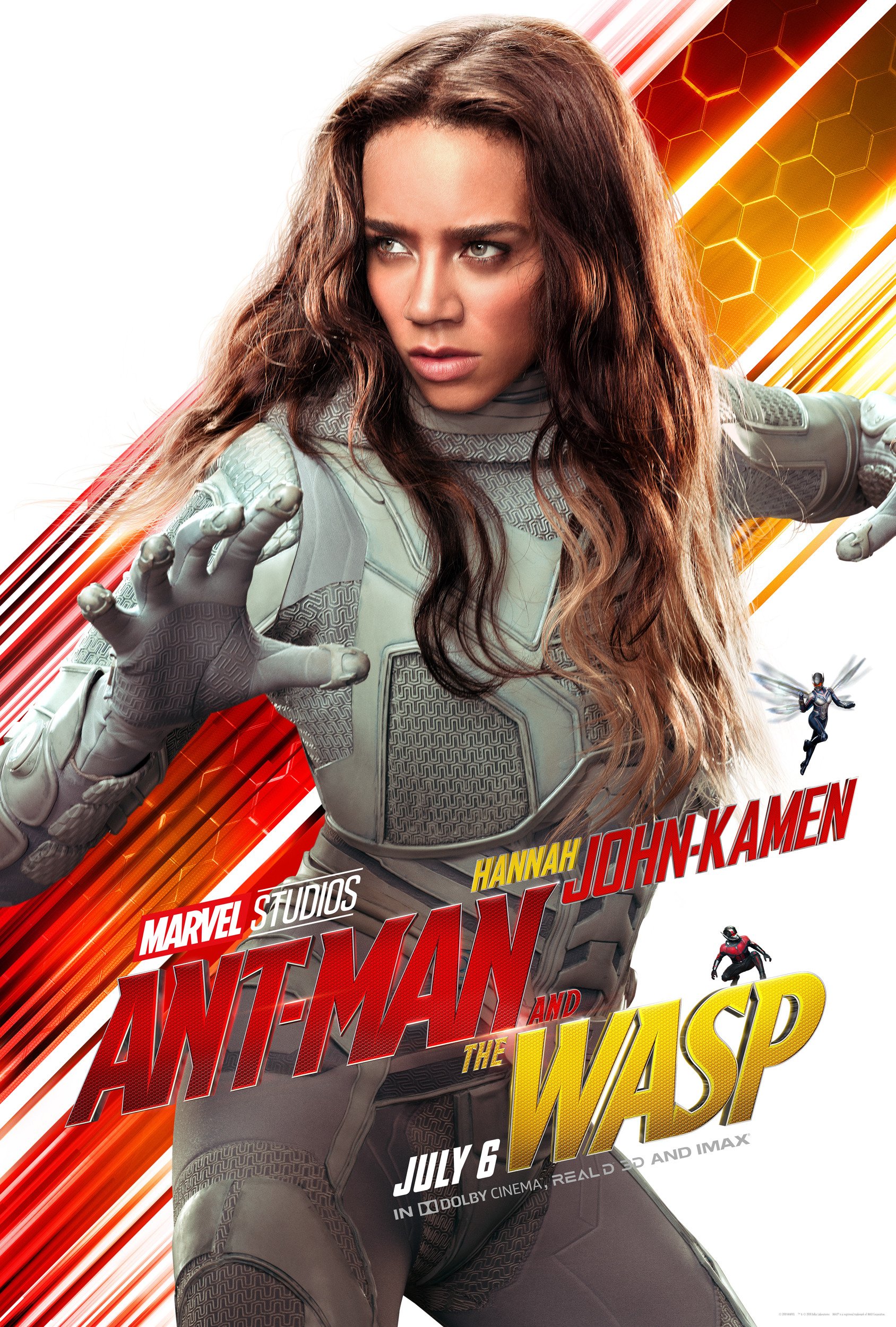 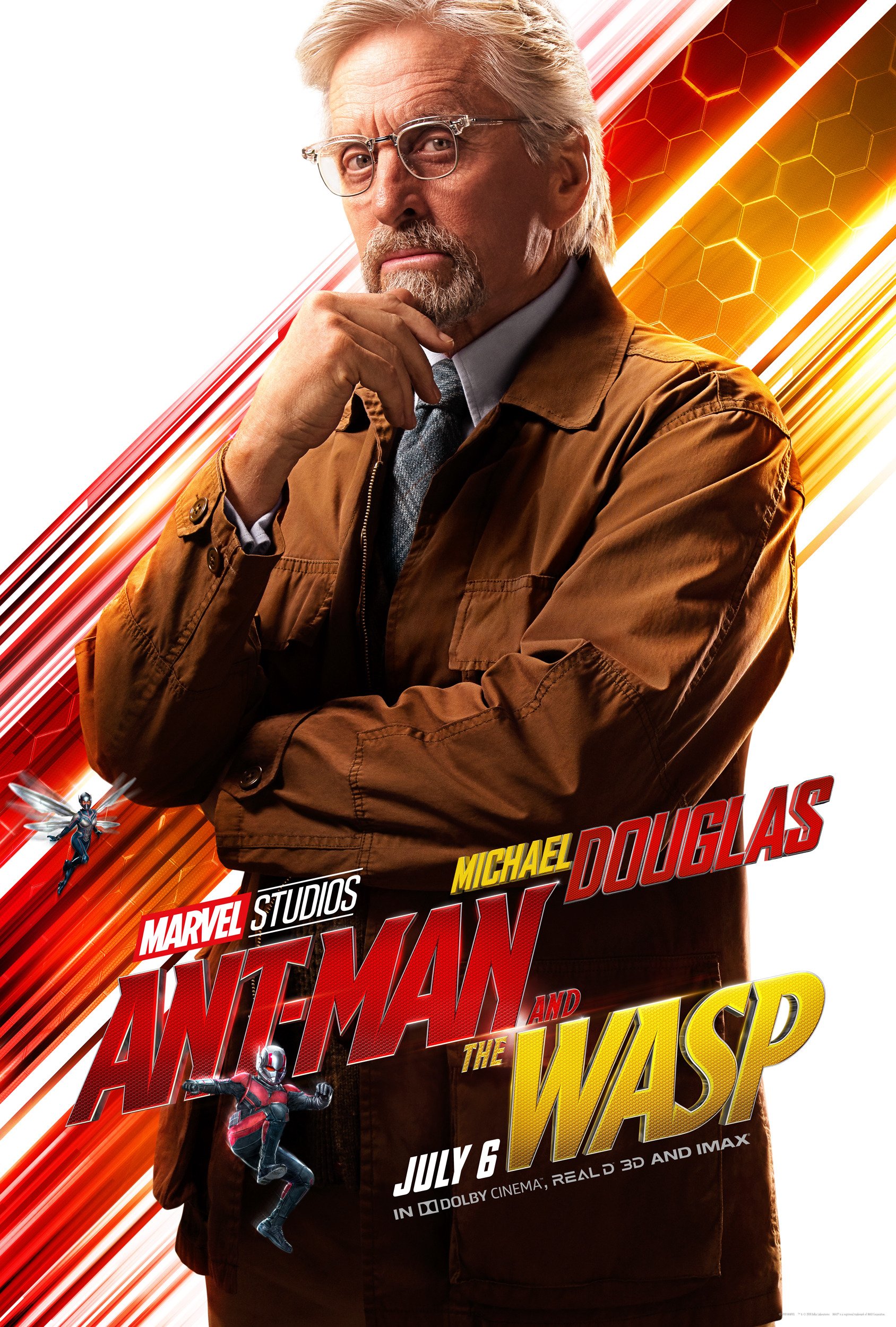 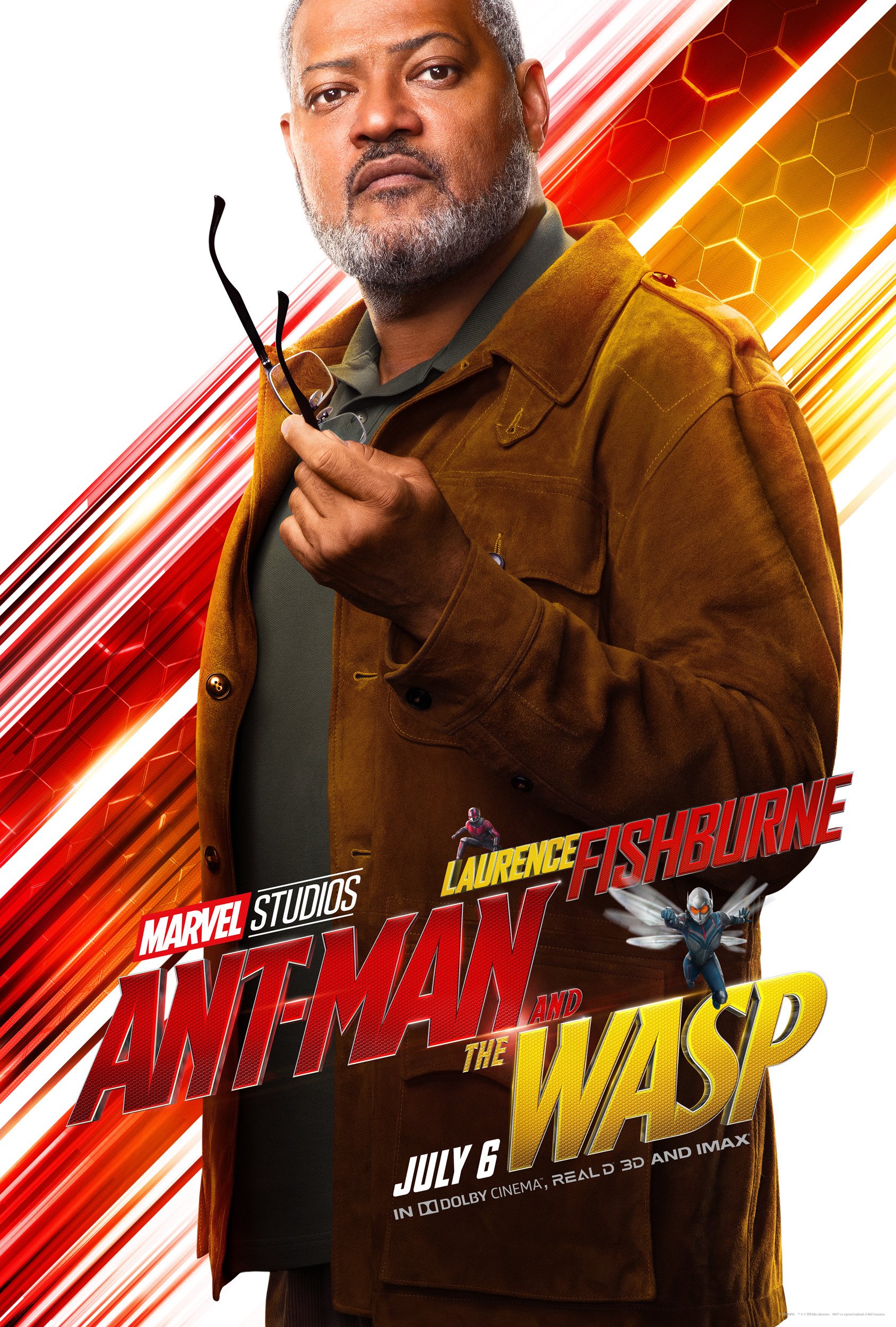 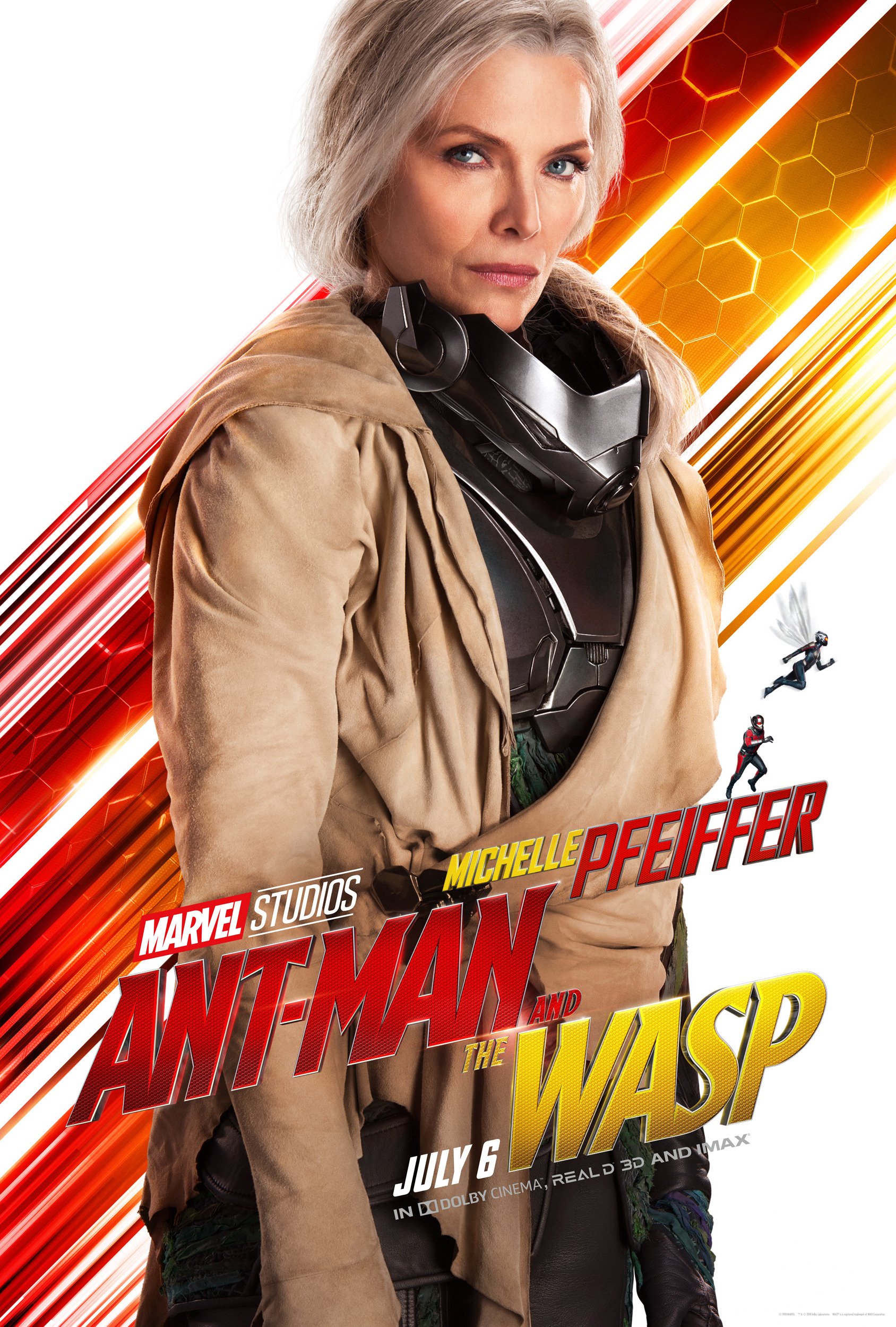 Marvel Entertainment have published a new TV spot for Ant-Man and the Wasp, the 20th Marvel Cinematic Universe film.